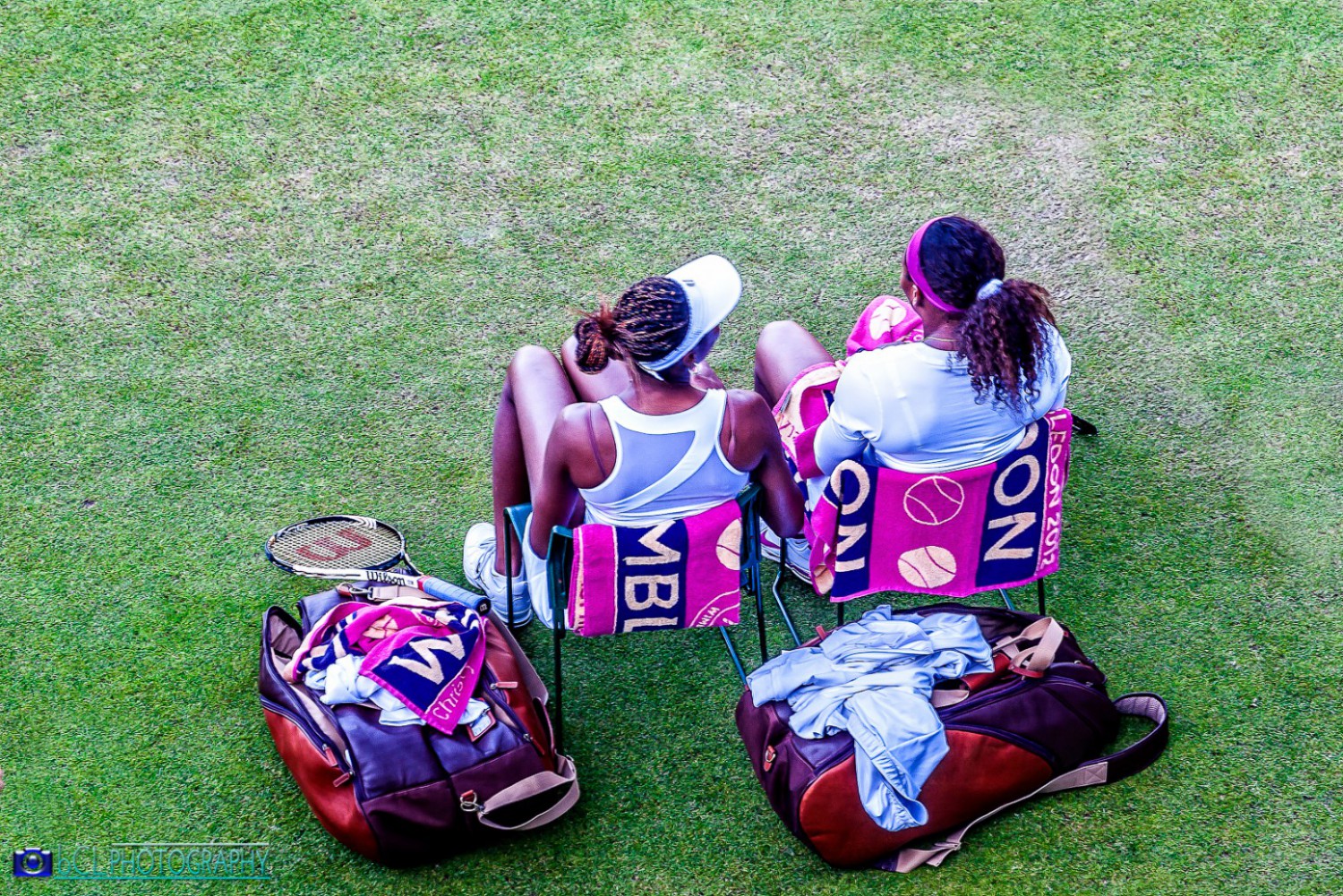 Today I will enter into the world of tennis taking advantage we are about to start the Wimbledon tennis tournament 2015.

These two pictures are a bit different from the photos that usually do athletes.
In the first we see the Williams sisters in a break of a doubles match. In the second we see the sisters in action. Serena hits a ball at high speed, under the watchful eye of her sister Venus. 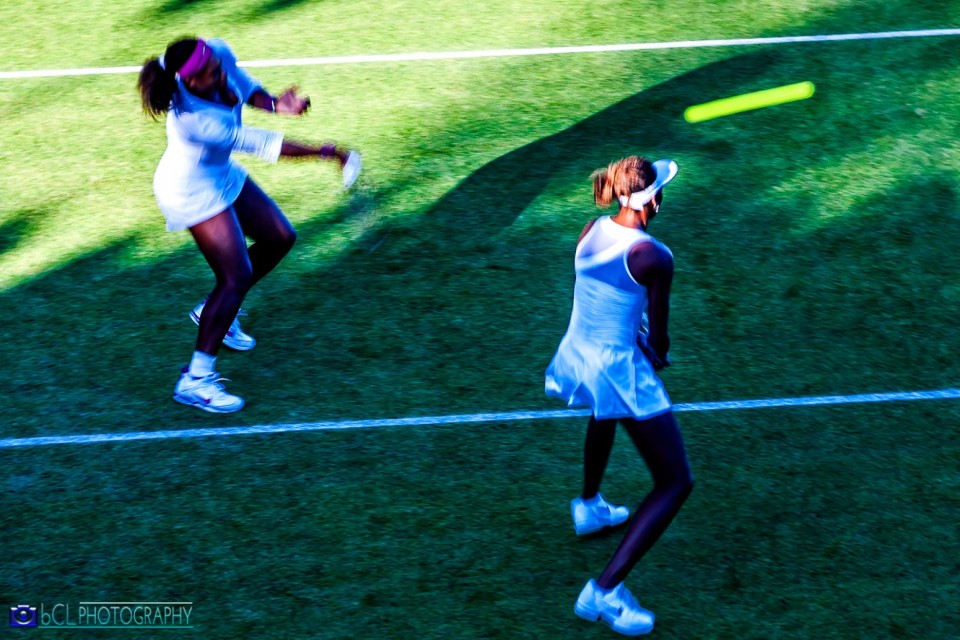 The 2015 Wimbledon Championships is a tennis tournament which will take place at the All England Lawn Tennis and Croquet Club in Wimbledon, London, United Kingdom, from 29 June to 12 July 2015.

They will be the 129th edition of the championships, the 48th in the Open Era and the third Grand Slam tournament of the year, played on grass courts and part of the ATP World Tour, the WTA Tour, the ITF Junior Tour and the NEC Tour. They were organised by the All England Lawn Tennis Club and the International Tennis Federation.

We are photographers living with or affected by mental illness; supporting each other one photograph at a time. Join our community, submit today!